Posted on June 2, 2013 by John Boyd Macdonald| Leave a comment

Some new work. I’ve just completed work on series of images as part of a project with the ANU School of Art ‘Environment Studio‘. The project, which is continuing, involves around 25 artists from across all of the School’s workshops (e.g. painting, sculpture, printing, woodwork, glass – AND photography). Each artist is to create works inspired or informed by the issue of climate change and its future impact on the small communities of south-eastern Australia (from Wollongong, NSW through to Lakes Entrance in Victoria).

This art project is conducted as an adjunct to a bigger project – ‘South East Coastal Adaptation’ (SECA) – which is funded through the National Climate Change Adaptation Research Facility. Here’s how they describe their project in their final report:

“Coastal Urban Climate Futures in South East Australia from Wollongong to Lakes Entrance is an investigation into possible coastal urban futures to 2030 and beyond. The study focus is on coastal adaptation in the context of climate change. It is broad in its scope by considering environmental, social and economic change in the south east coastal region. It has a multi-disciplinary approach to the spatial and temporal dimension in considering action on the ground. It involves seven local government areas (Wollongong, Shellharbour, Kiama, Shoalhaven, Eurobodalla, Bega and East Gippsland), two states and several regional organisations and explores some of the critical governance issues.”

Anyway that’s all by way of background. It’s a worthy, rigorous and invaluable study. But the important thing (at least from the point of view of this blog post) is the art – and specifically. my own photographs. 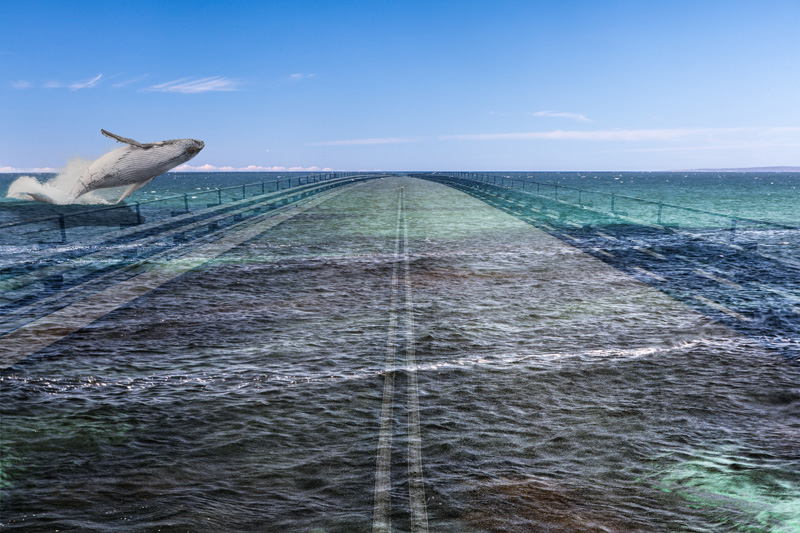 Living in Canberra, I spend a bit of time down in the coastal region covered by the study, making photographs.  Earlier this year I also participated in two field trips down to the area from Merimbula to Mallacoota, exploring towns, national parks and forestry roads, eventually returning home with around 1400 photographs.

I selected a number of images for processing, some compositing of images, overlaying of text etc, and ended up with a couple of dozen final images that I’m pretty happy with. You can see the full set of them at this link . I’ll put some more posts up over the coming days to go into a little detail of the thoughts and photographic processes behind some of the images. 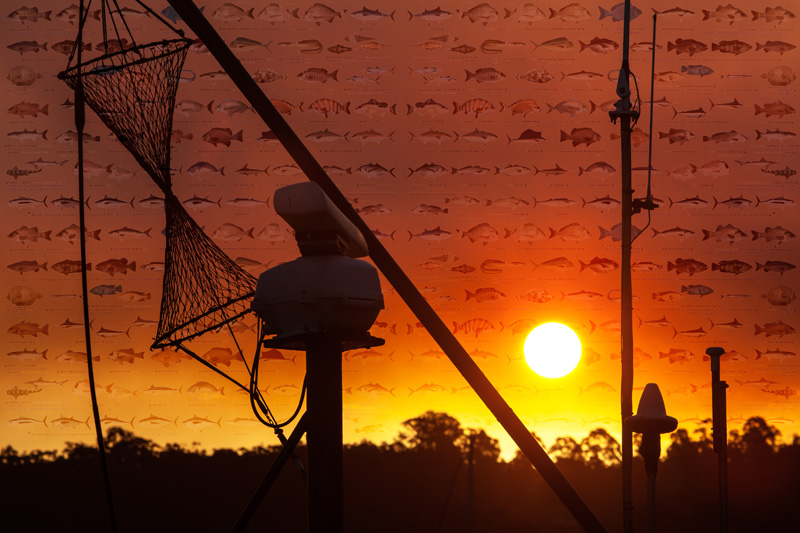