Posted on August 25, 2015 by John Boyd Macdonald| Leave a comment

No story this time, just some faces from the opening parade of the Isen Mulang Festival, which was held in Palangkaraya 18-24 May. The festival is an annual celebration of Central Kalimantan cultural diversity – but most particularly Dayak culture. Isen Mulang means ‘Never give up’ or ’Never retreat’ in the Dayak Ngaju language. It is the motto of the province of KalTeng (Central Kalimantan).

The festival program is chock-a-block with performances and competitions between the 13 kabupaten (districts) and one city that make up the province. Dragon boats, dance, music, blow-pipe target shooting, cooking, wood-chopping, night-time soccer using flaming coconuts – it’s diverse, a bit like a Royal Easter Show, even including sample bags from each district. The Festival has strong local support, but seems to be little known outside of Central Kalimantan. We attended many (but by no means all) of the events, and saw no more than perhaps a dozen foreign tourists during the entire week.

The Festival was opened by the Governor Agustin Teras Narang, signalling the start of a three hour parade around the Bundaran Besar (the ‘Big Roundabout!) which is the centre of Palangkaraya. And what a unique parade it was! 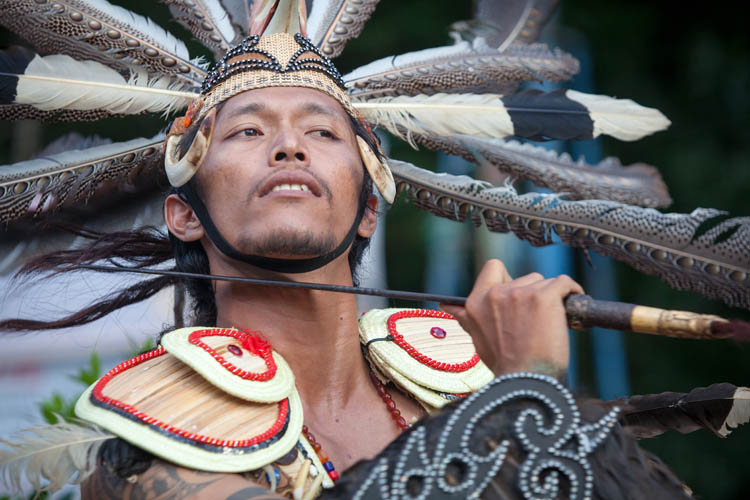 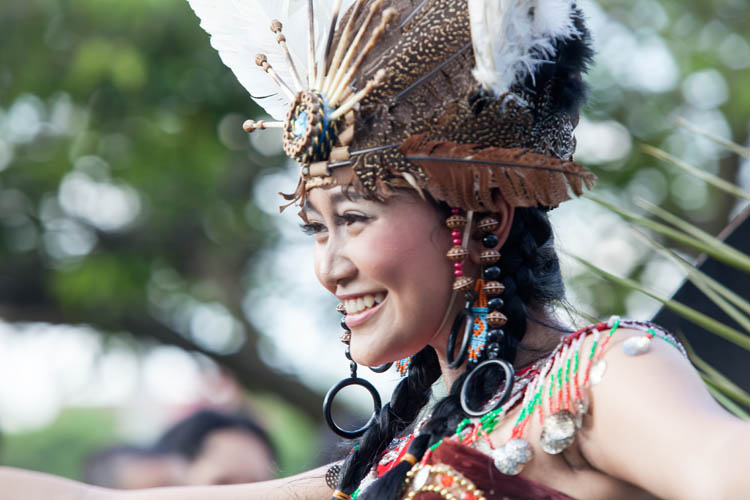 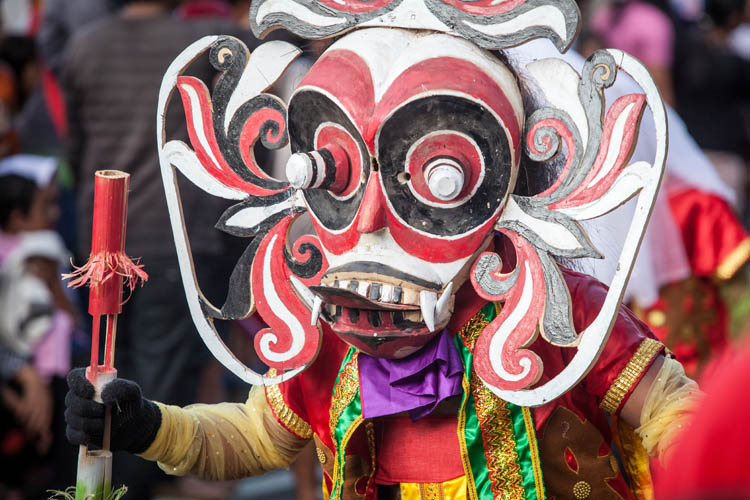 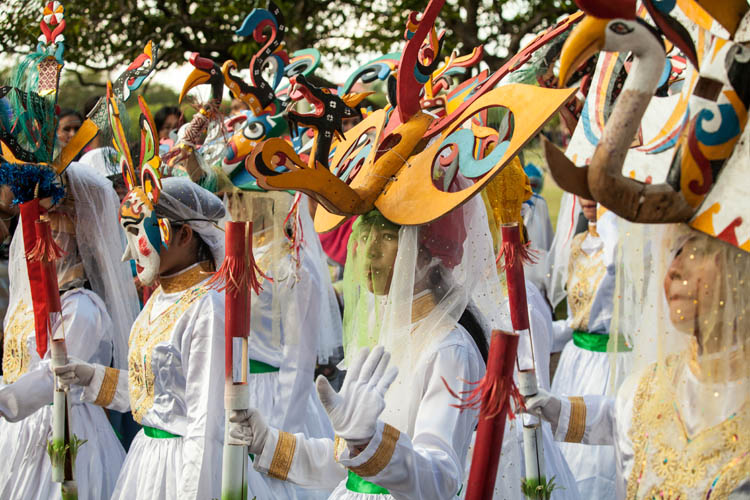 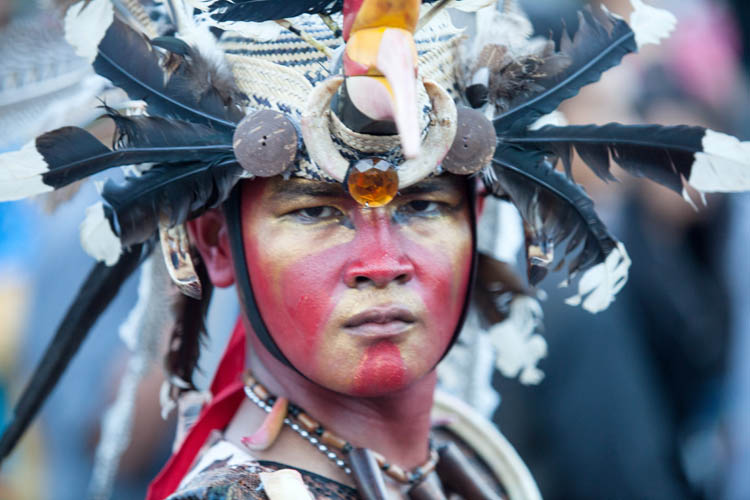 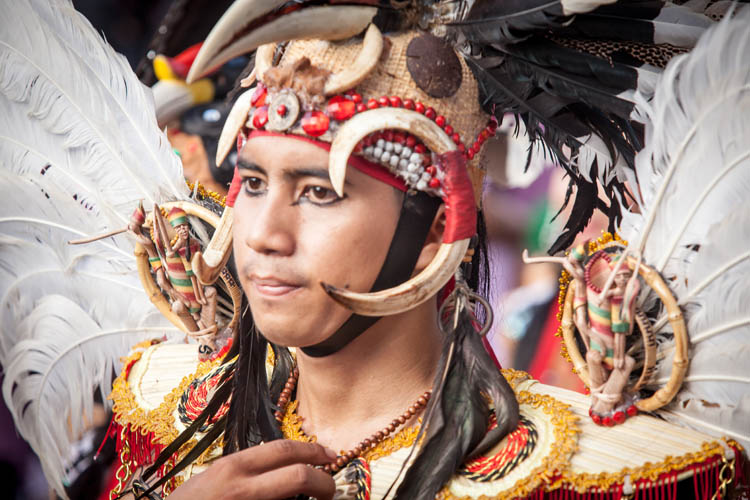 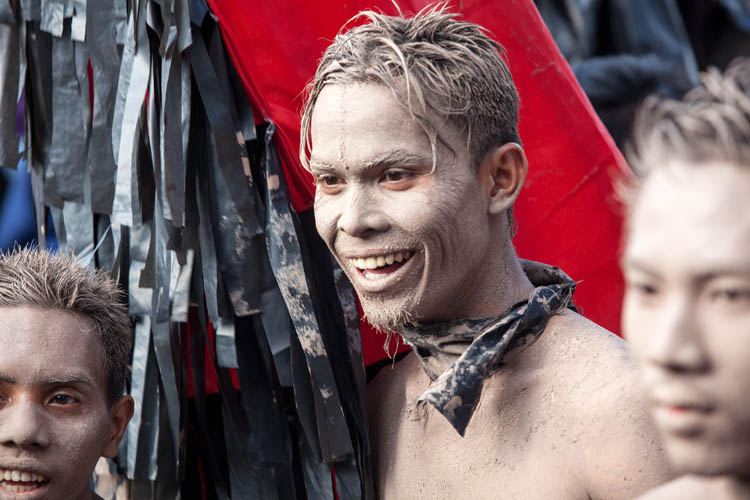 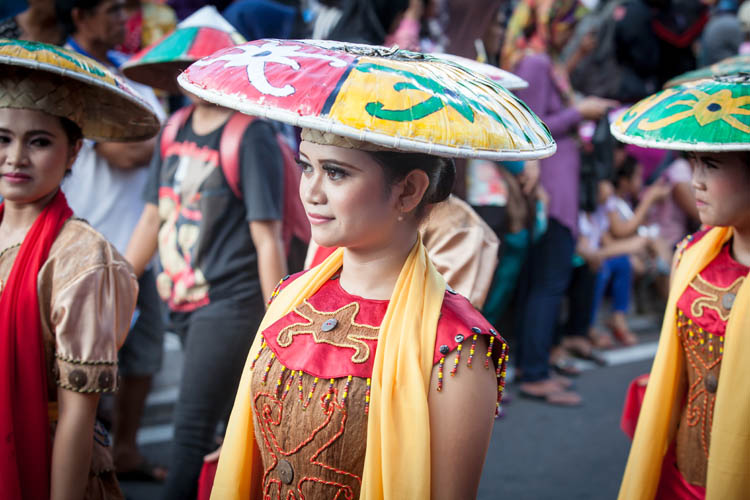 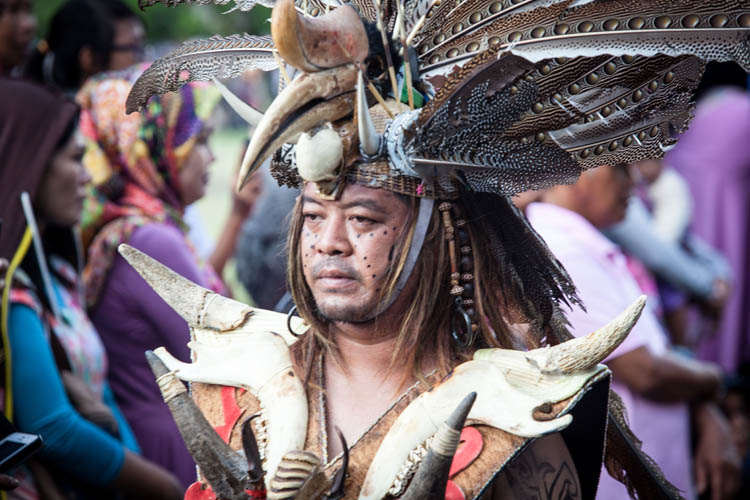 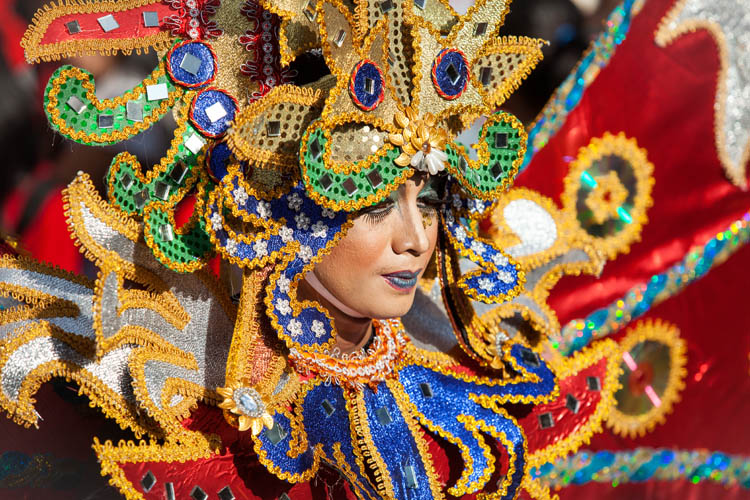 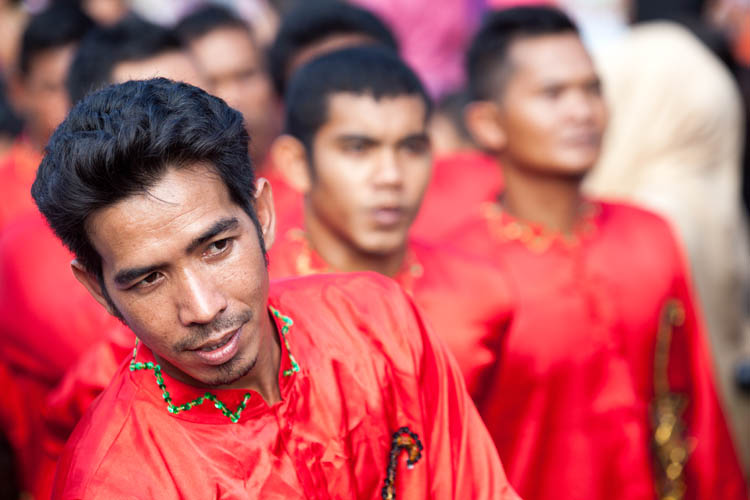 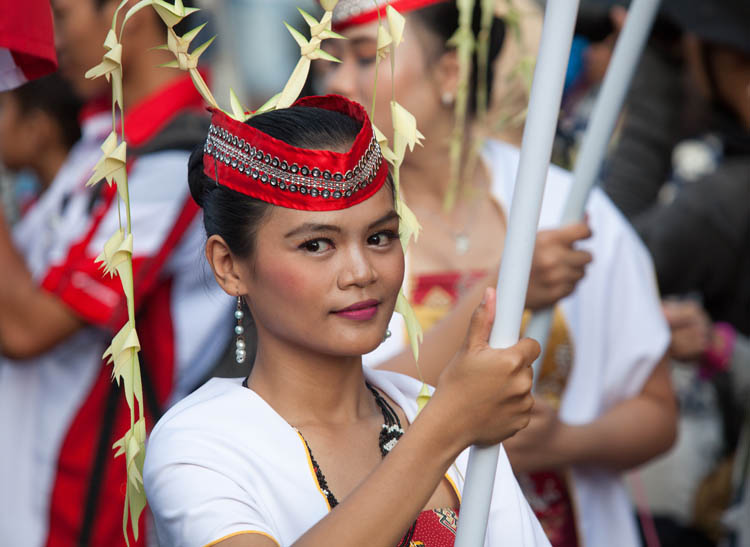 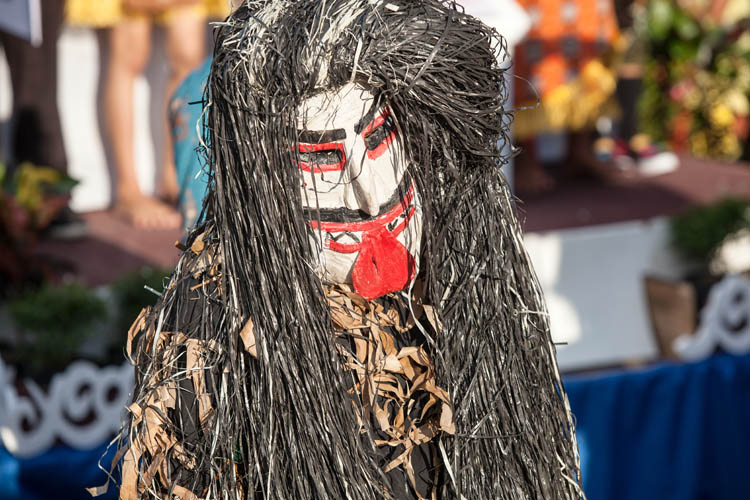 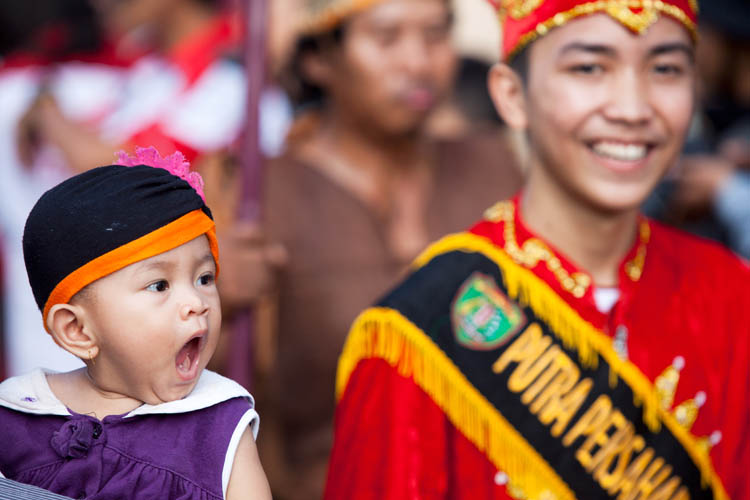 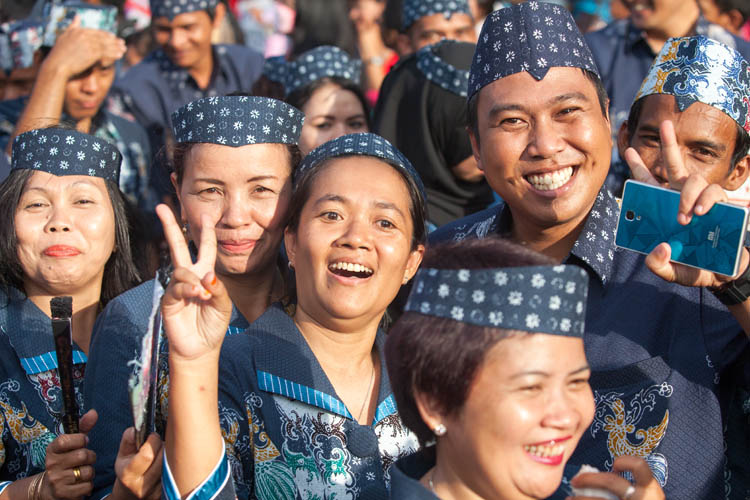 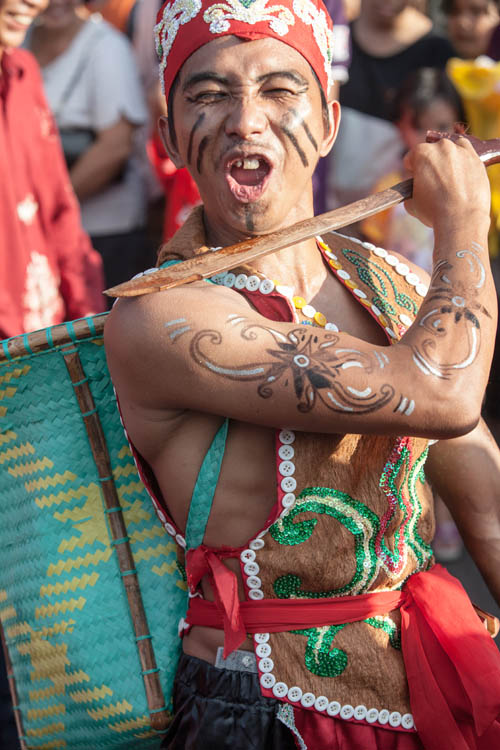 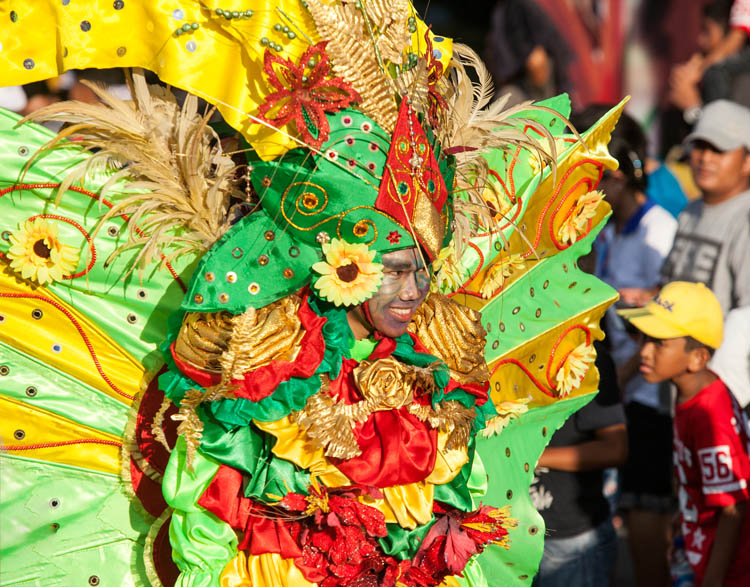 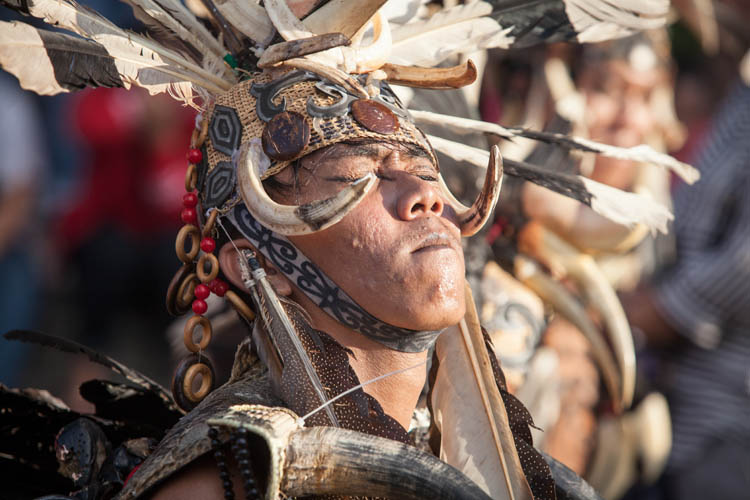 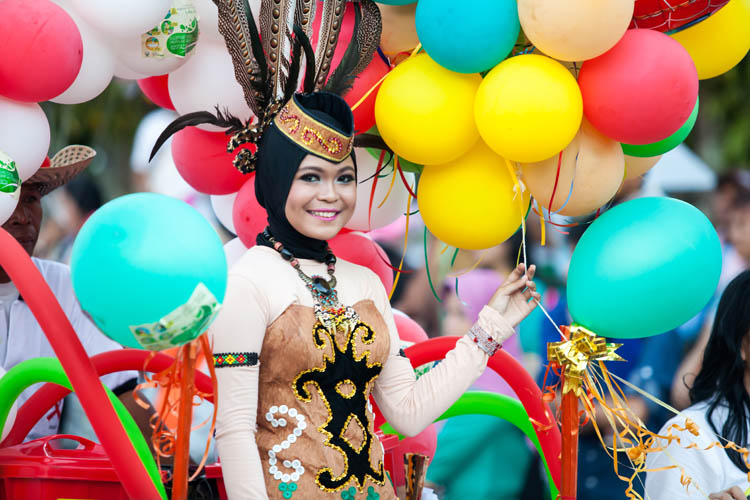 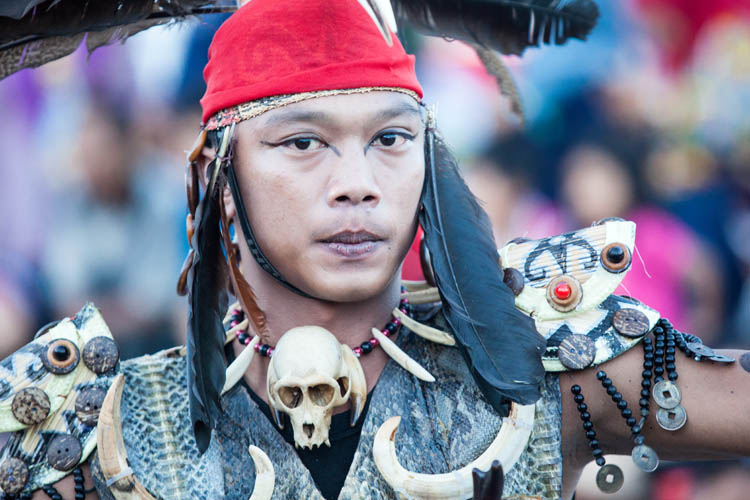 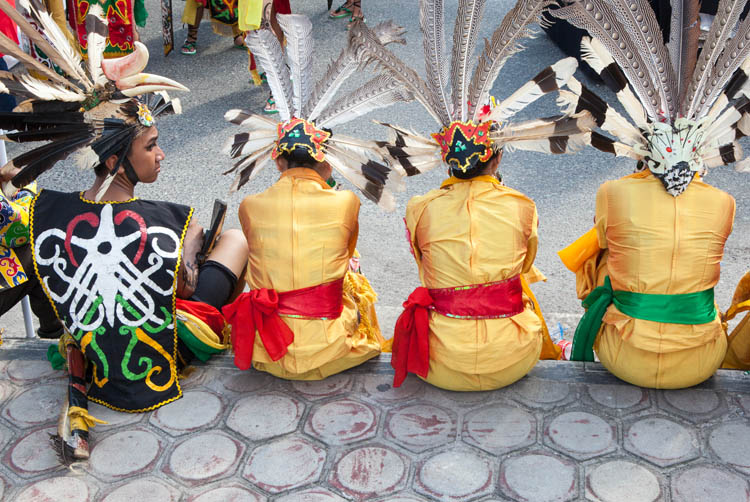