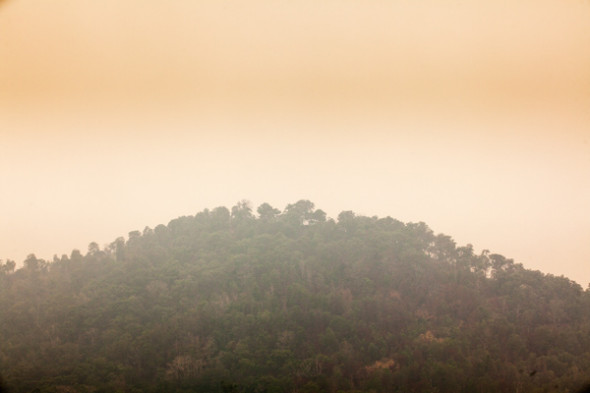 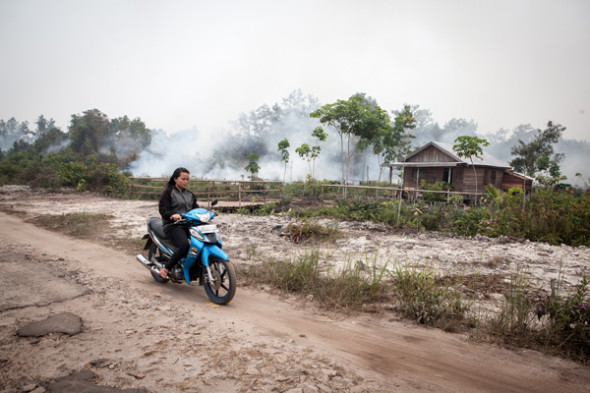 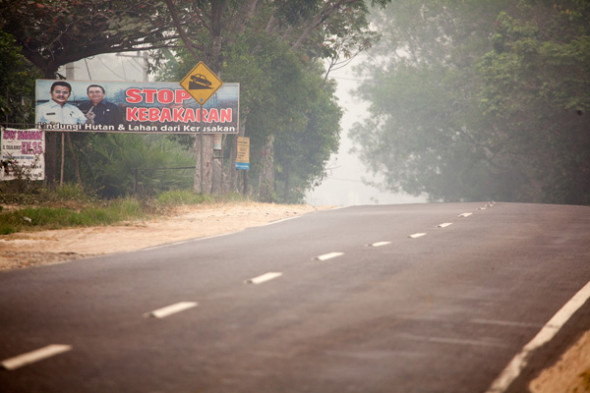 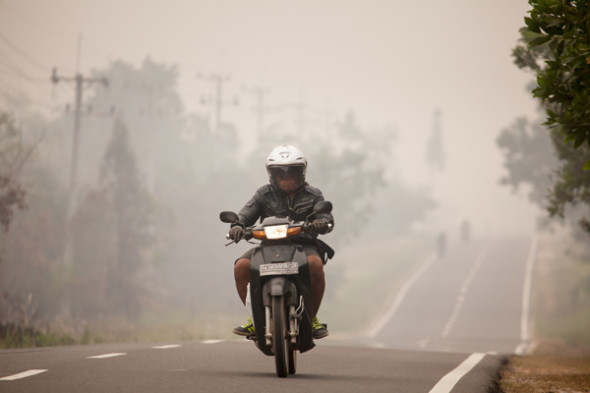 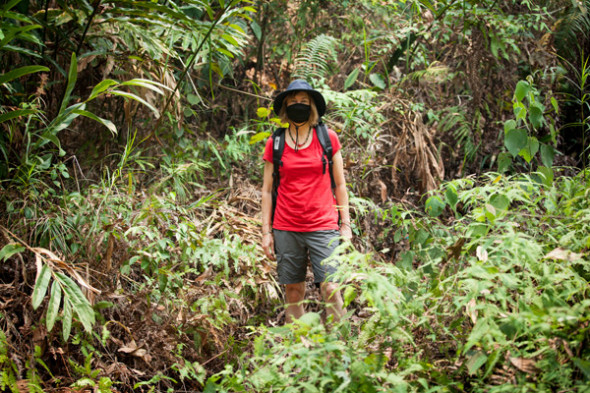 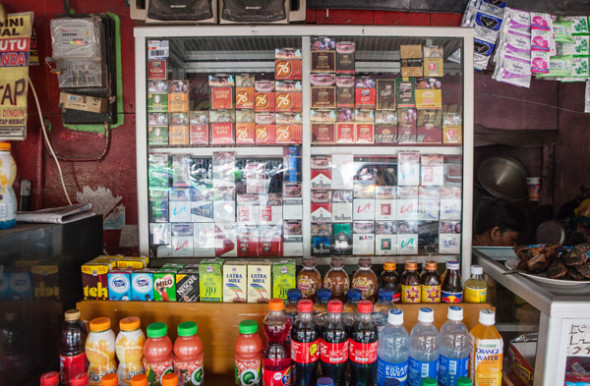 One Response to Smoke gets in your eyes